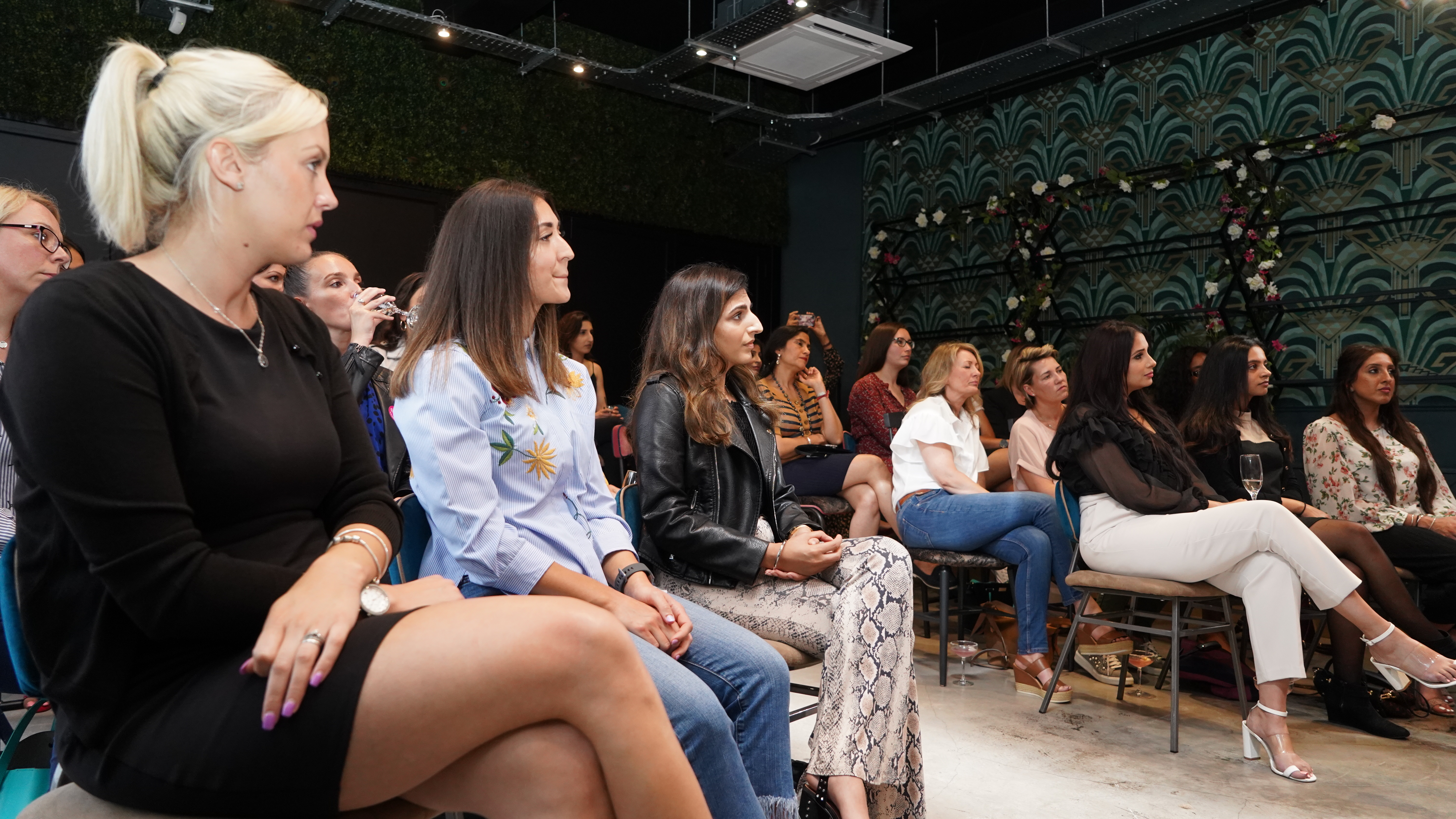 VaalWOMEN: In conversation with: Women in Male Dominated Industries

According to a study published in the Journal of Applied Psychology, women in traditionally male-dominated fields face a difficult hurdle and unique challenges, often they soon change in favour of more female-dominated or gender-balanced career paths. If however they do ‘succeed’ in a male-dominated field, studies suggest that their co-workers – both male and female – may unfairly see them as ‘unsociable’ and ‘difficult to work with.’
Put simply by Madeline Heilman, professor of psychology at New York University: “Success is OK for a woman if it’s in an area that is not [seen as] off limits to them.” Join us as we sit down with a panel of women who have broken down unfathomable barriers and now dominate industries where women are still a rarity – let alone encouraged to enter.

EMMA SAYLE: Adult Entertainment
Emma is one of the UK’s leading ‘sex-entrepreneurs’. She made her name launching the elite global adult-party brand Killing Kittens in 2005. An industry which is often described as ‘made for men, by men,’ Emma turned the industry on its head and created a brand that stood solely for women and want they wanted – the opportunity to feel in control and explore their sexuality in a safe environment. Killing Kittens now boasts a fierce following of over 120,000 members, and hosts events across the globe from London and Venice to New York and Sydney. In 2018, she led the business through a funding round. The first ever public crowdfund for an adult sector brand of this nature and closed the round at 118% overfunded. If disrupting one male-dominated industry wasn’t enough, Emma’s growing portfolio of female-empowerment tech brands now includes Sistr – a dedicated platform for women to connect, share and learn from one another, and Safedate – an app for anyone wanting to stay safe whilst online dating. Popular press regularly pronounces Emma a leader in female sexual liberation and empowerment – and her opinions are regularly covered in the Cosmopolitan, Guardian, Evening Standard, The Sun, and Telegraph.

KATE BELL: Inventor
Asked to name an inventor and most people start with Thomas Edison (lightbulb), Benjamin Franklin (biofocal glasses), James Dyson (bagless vacuum), Sir Isaac Newton (telescope), and Peter Hobbs (automatic kettle). Aside from great inventions what else do they have in common – they are all male. Around the world and across history innovative women have imagined, developed, tested, and perfected their creations – from fire escapes, solar energy, stem cell isolation to monopoly and computer software. Despite this, 93% of patents applications for inventions in the UK come from men. In a world where women who apply for patents are less likely to get them, Kate Bell represents the minority who have broken the mould. Part of a small community of female inventors – just 7% in the UK – Kate Bell founded Zip Us In – a patented Jacket Expander panel which allows wearers to extend their own coat through pregnancy and when baby wearing. Hitting-the-nail on the head with what the market was after, Zip Us In exploded into Europe, USA and Canada winning countless awards along-the-way and receiving a company valuation in the millions.

ELSA CHEN: Telecoms
While women make up 49% of the UK labour force, they account for just 17% of IT and telecoms professionals.
Defying statistics and stereotypes is Elsa Chen – who has carved out a successful career (spanning decades) in telecommunications to become a well-respected leader in the industry. Elsa is CityFibre’s Chief Customer Officer, leading the end-to-end customer experience strategy across all of the company’s verticals. Formerly CEO of CityFibre’s wholesale business Entanet, Elsa led the management buyout of Entanet in 2014 with the backing of the highly experienced mid-market investor Mobeus Equity. She grew the business organically to £37m revenue in the period and firmly established Entanet as a multi prestigious award-winning wholesale connectivity service provider in the UK. Elsa also oversaw the landmark mergers and acquisitions transaction in 2017 which made Entanet part of CityFibre Group. Not one to shy away from championing the need for diversity within the sector, Elsa has made a name for herself as someone who ‘gets the deal done’ through her customer-centric and people-focused approach to driving business performance.